It is possible to buy my art on my Facebook page, you communicate with messages or Email and I can send with mail; Some of my art on Instagram are still available in the studio. Or you can buy in my Icelandic Art Gallerys: Gallerí Fold. and Gallerí List.

My art in Gallerí Fold. 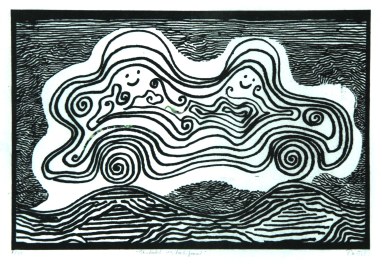 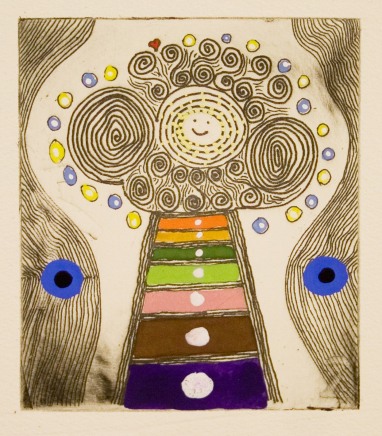 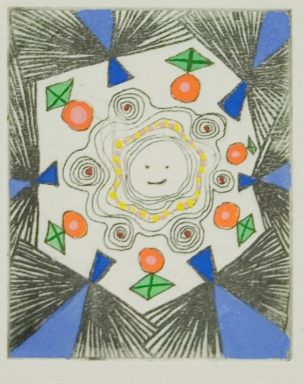 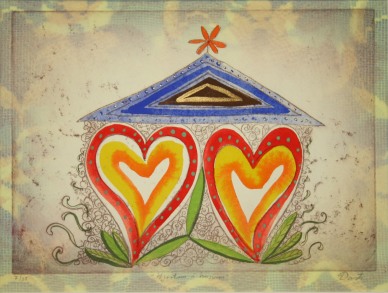 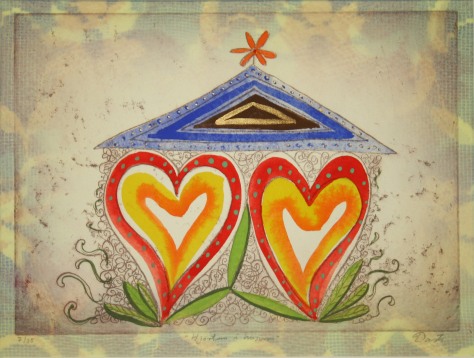 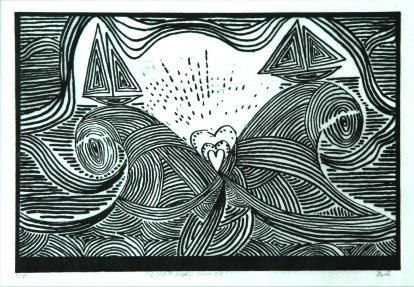 My art in Gallerí Fold.