Nature is always on time, the seasons come one after other, with new form of life and challenges. In the autumn, the color palette takes off and the nature renew all over again. I have been to a couple of trips; to the Westman Islands and to Britain, such travel always give the artist inspiration, the two places that are; fishing area and conected to sea that is one of my most favorite subjects. But now it’s time to work my garden. 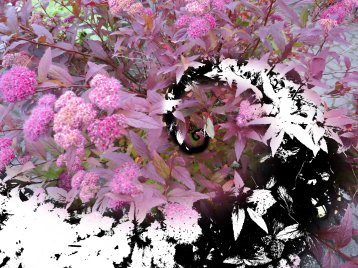