Í nútíð og í þátíð.  In present and in the past.

In present and in the past.

This pastel drawing is one of the earliest, artwork made by me since; 1974. This drawing was always in my mother’s house on livingroom wall, who bought it and had it put it in frame.

I was lucky enough to have a good mother who supported my all the time and was  was interested in the arts and read a lot. So nice it happent that  she to be 90 years old today; June 3rd and still reading new books ond taking part in live.

It is intresting that the drawing shows the spiral form; that has been in my artworks; in many different variations. 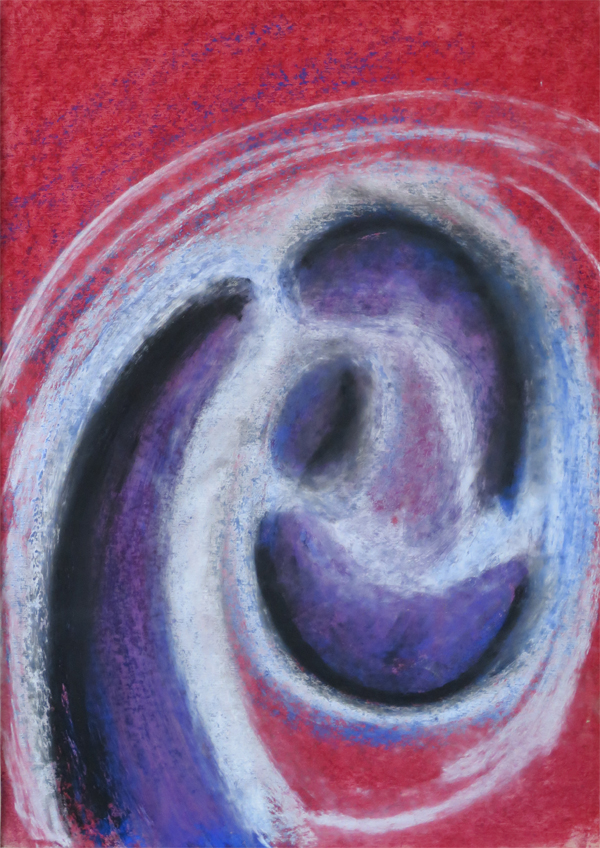 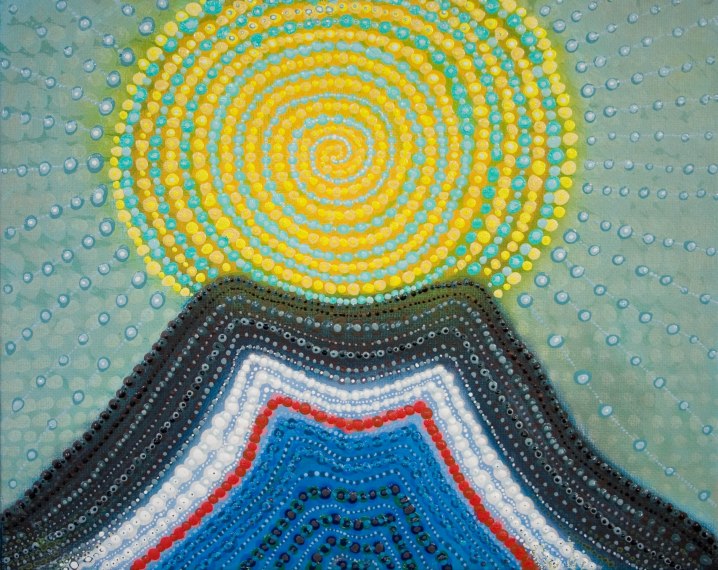