Most of my newer prints are hand-painted etchings:

It is possible to view graphic images on my site Facebook.

I made some prints where the printing plate made with laser technology but then the art print is printed as usual block print (Linoleum cut or wood carving):

Most of my newer prints are hand-painted etchings:

It is possible to view graphic images on my site Facebook.

What is art of graphics. 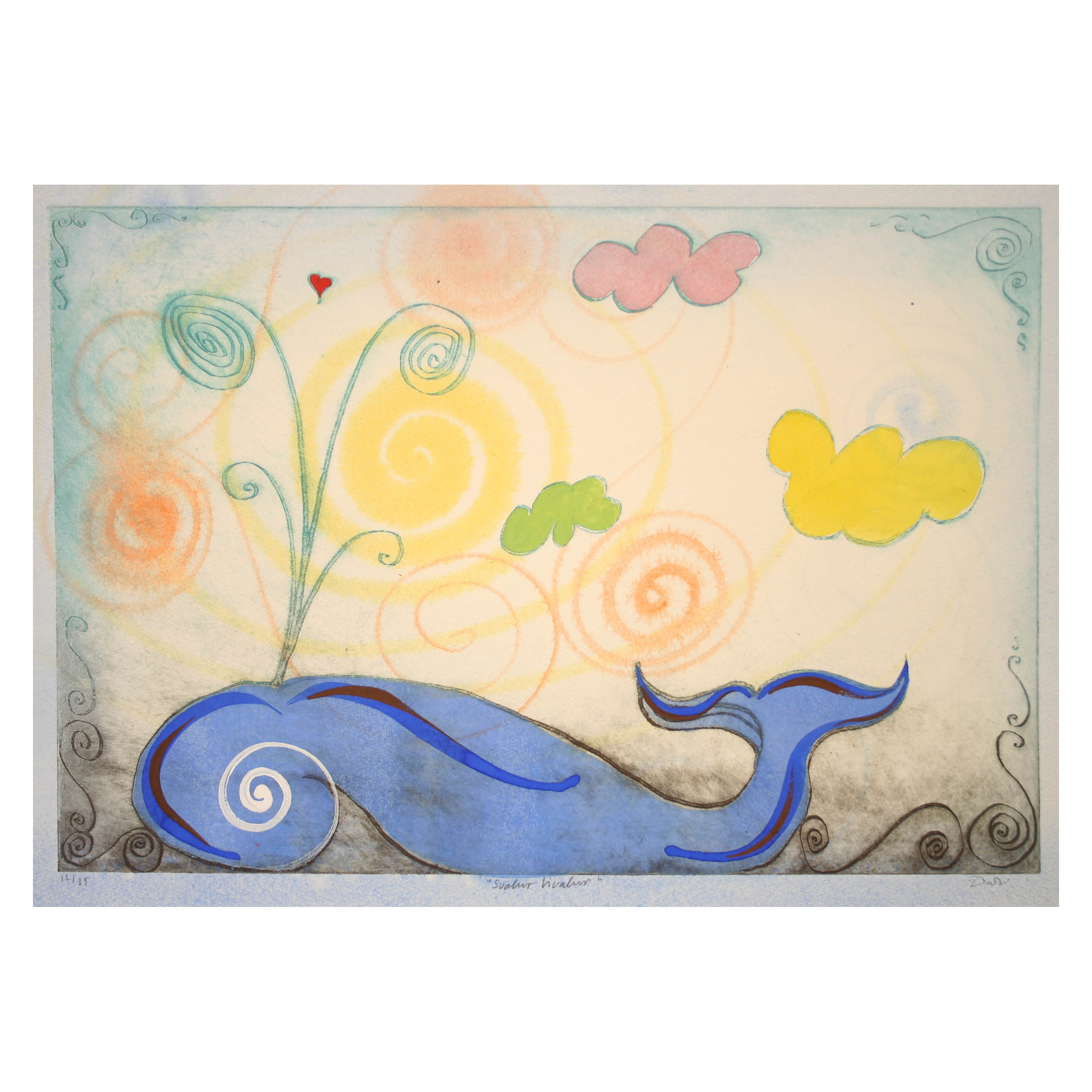 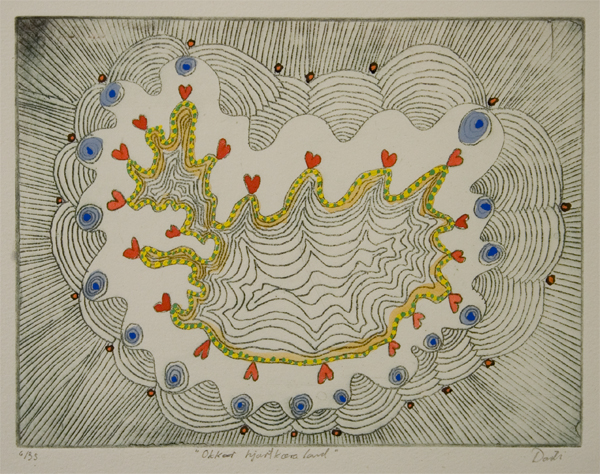 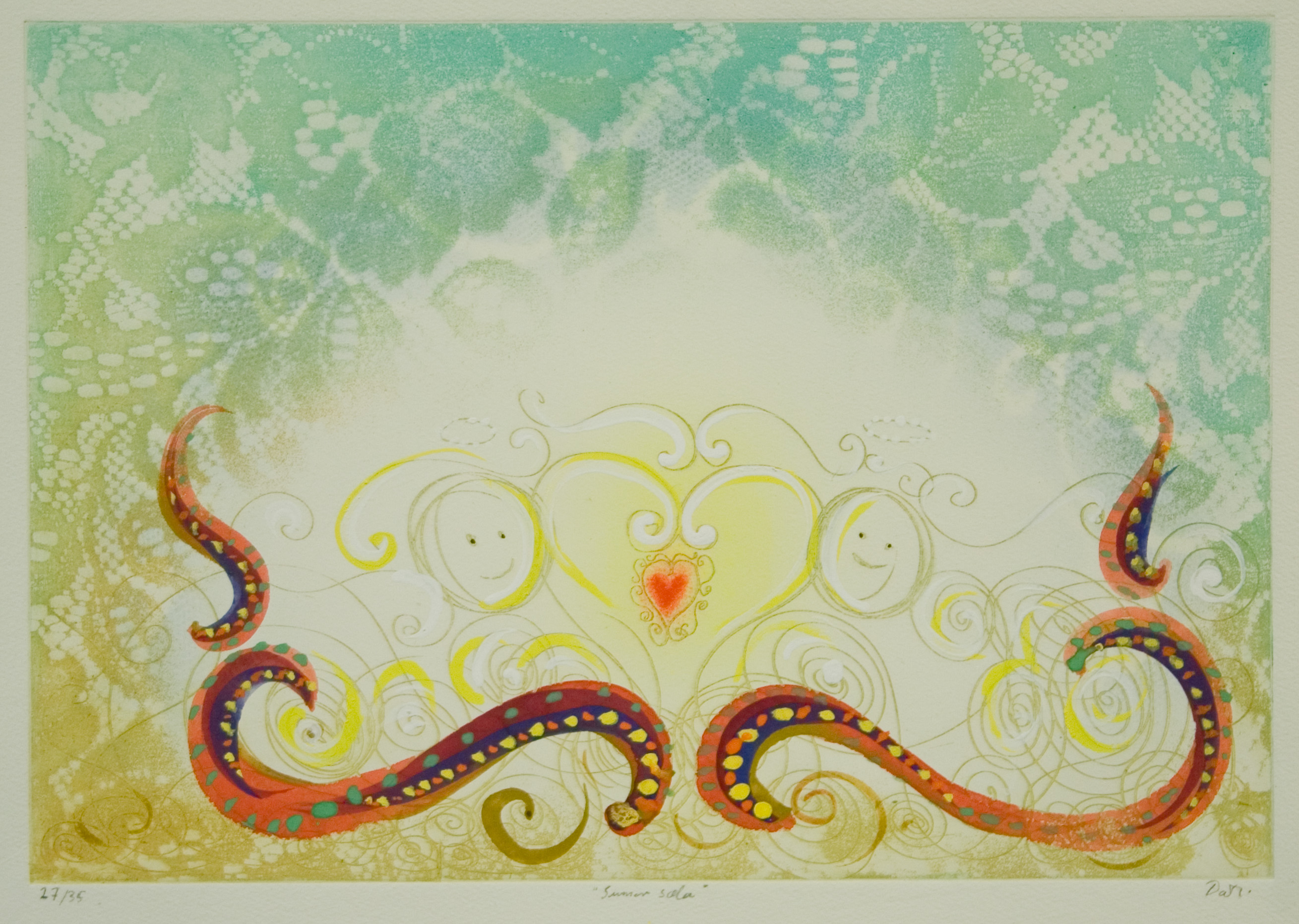 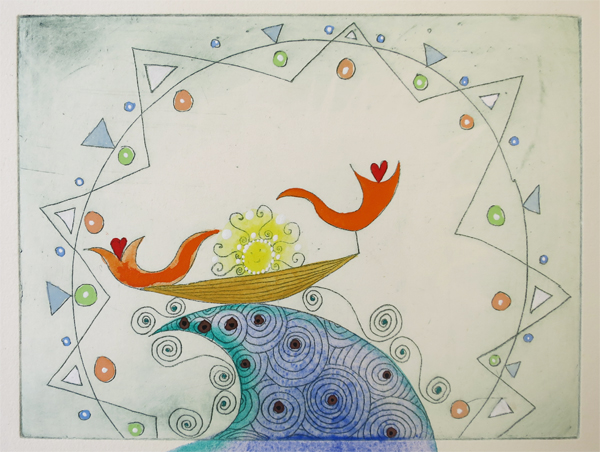 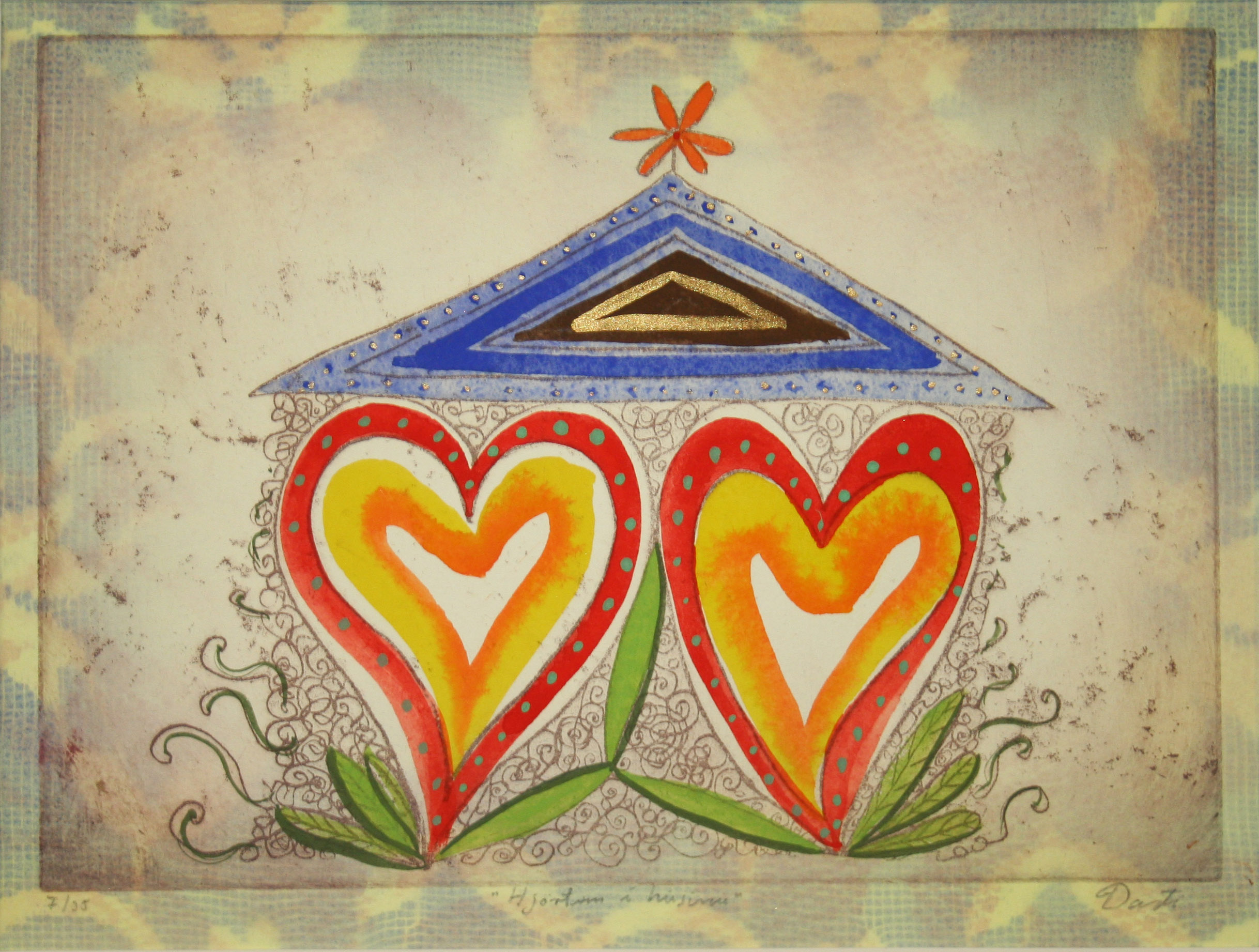 It is possible to view graphic images on my site Facebook